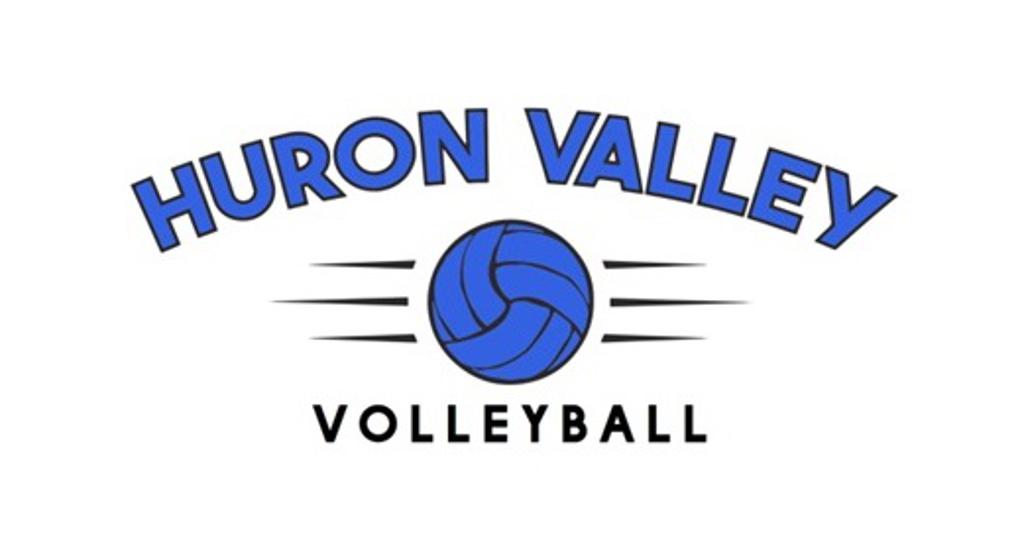 Our HVVC club teams are composed of three programs:

HVVC Blue and White Travel Teams: Offer national-level training and USAV/AAU/JVA competition for juniors. Programs start in November and run through June. HVVC has early tryouts in August and final tryouts in October/November.

Seasonal Teams: Include our winter/select and spring/state programs at the state (WAVA) and local level. These teams include our affiliate club programs and generally have a shorter three-month season, playing tournaments within the state. Winter teams have tryouts in November (playing Dec-Mar). Spring teams have tryouts in March (playing Mar-June).

All of our Club Teams practice at the Huron Valley Sports Center (815 Woodland Dr, Saline), which is also the site of our year-round training center. Huron Valley Volleyball Club (HVVC) is a charitable 501(c)3 organization.  It has a parent/coach board of directors and is staffed with a club director and club manager. HVVC was formed by the merger of WAVA and Dexter Volleyball Club in 2003. WAVA was originally founded in 1989 to serve Ypsilanti and eastern Washtenaw County. DVC was founded in 1995 to serve the Dexter Community. River Rats was created in 2003; in 2006, Chelsea Volleyball Club joined us and we established our Huron Valley Elite Regional teams.  Our most recent affiliate, Grass Lake, joined us in 2012.